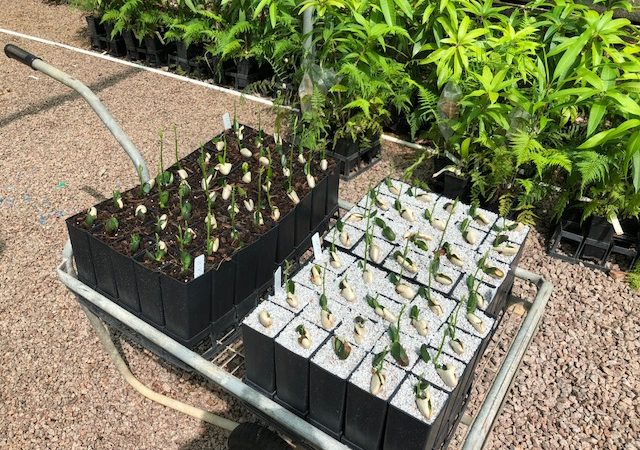 The STEAM team has started to assemble its Darwin based Farmbot proudly sponsored by Telstra and CISCO. This is one of two Farmbots that will be placed in a central location in the Darwin and Katherine region for Northern Territory schools to access.

Farmbot is a farming project, consisting of a cartesean coordinate robot farming machine, software and documentation including a farming data repository. The project is open source, which means users share and make additions to the hardware, software and documentation. The bot is a three axis robotic arm that can plant over 30 different crops including potatoes, chillies, Thai basil in an area of 2.9 meters × 1.4 meters. It can perform almost all processes prior to harvesting including sowing, mechanical weeding and watering. 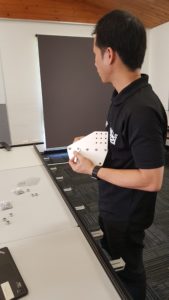 It is one of the STEAM team’s most practical projects in the STEM space, offering students a tangible application of the coding in the real world. Additionally, Farmbot is a great technology as it will allow students from across the Northern Territory to participate in planting, watering and nurturing a garden remotely via the internet. Farmbot has a camera that students can access allowing them to regularly check the progress of the plants, as well as conduct scientific studies about plant yields using Farmbots instruments.

Mark Christie, the Department of Education’s Director for E-learning and team leader of the STEAM team recently commented that, “Learning on the job has been a big part of what we do, which is ultimately aimed at providing opportunities for NT students to acquire digital literacies.”

“Another aim of our team is to enhance student’s creativity with technology, we would like to see students create efficiencies in the design and construction of Farmbot, as well as learn important skills in science, technology, engineering and mathematics. The advent of 3D printers has opened up new possibilities for students to learn about the industrial design process. As we know design and creativity is really important part of the engineering process”

Pictured right is our department’s resident senior programmer, Roy Galet, who has been helping the team by creating the X axis of the Farmbot.